Having an episode of depression and anxiety about sixteen years ago completely changed my life. Before my illness I was a Deputy Headteacher at a large secondary school in Aberdeen. When I became unwell I really didn’t know what was wrong and didn’t know how to deal with things. For the first two years I repeatedly tried to go back to work but had one relapse after the other. The council got fed up with my repeated absences and after a few frank meetings I was forced to resign my post and was offered a supply teaching post instead.

Considering I was struggling with low confidence and self-esteem was the final straw. My perception at the time was that the council just wanted rid of me. I was also trying to come to terms with my illness but at that time no health professional really sat me down and talked to me about my symptoms. I was just told to take pills. I was in a really dark place for around 2 years.

Once I was in recovery and understood my illness better when folk asked why I had left teaching or why I changed job I merely replied that I was "aff my heid for two years" and watched the reaction. Some folk made a quick exit and are not worth bothering about. Others engaged in a meaningful conversation and asked about things.

After struggling with my health for two years I was referred to a different Occupational Health doctor who for the first time sat me down and had a frank talk about the seriousness of my illness.

We had a few really good conversations and he referred me to an excellent clinical psychologist. Between the two of them they said I could be well on the way to recovery within a year, which was bang on. A lot of time was spent talking about recovery and the steps I could take on that road.

Also at this time I found out that one of the GP's in our practice did hypnosis. I asked if he would be interested in taking me on and as a result, self-hypnosis is now my major coping system for keeping my depression and anxiety at bay.

As part of my recovery I applied for an 18 hour a week one year contact with NHS Grampian Aberdeen City CHP which somehow got extended to 13 year post. I was given the opportunity to become a Scottish Mental Health First Aid Trainer and have met many remarkable folk with similar tales during my trainings. The main remit of my job was to raise awareness about mental health and promote positive mental health in Aberdeen by talking to groups through workshops and talks. The last thirteen years has probably been the most fulfilling in my life, although I thoroughly enjoyed my career in teaching. There is definitely life after an episode of mental ill-health.

People need to look after their mental health as much as they do their physical health.

They recognise when physically they aren’t doing well and do something about it. They should get to know the symptoms when they are low and what they can do to make themselves feel better. It is an individual thing and people need to find what it is that works for them. Some folk will need company in an art group/choir, some will like to chill on their own while others will find exercise a great help. It is perfectly normal to feel down/stressed at times. How many days a week do you feel 100% physically all day? I suspect 4 or 5 if you are lucky and you accept this, so what is so different about feeling low mentally?

My illness changed my life by forcing me to leave teaching after 28 years but gave me a new career in the health service which has been extremely fulfilling. I haven’t had a relapse now for thirteen years. It’s hasn’t all been plain sailing. Just like most folk there have been ups and downs but I have been able to cope with the downs. 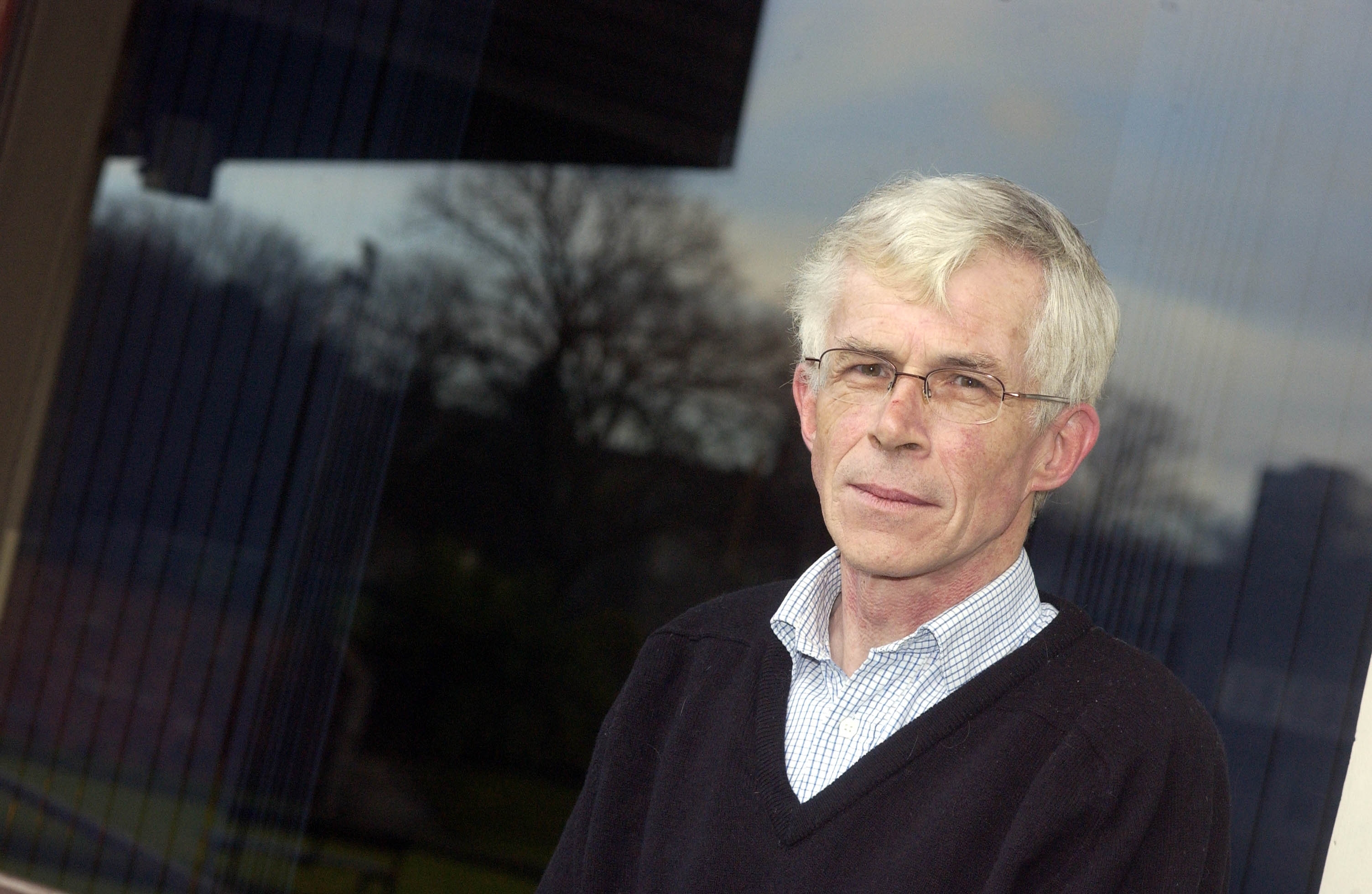 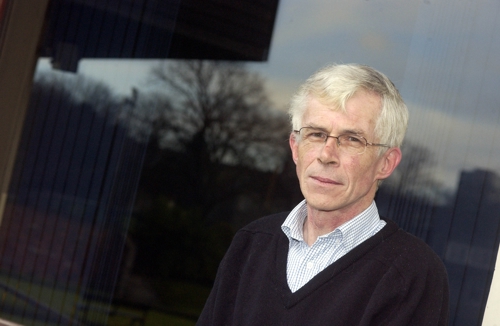